Red Goth is a Bloody Romance, a Dark Elf Born in Flames

The goth subculture, which owes its origin to the gothic rock or the post-punk movement in the 1980s, continues to dominate the popular culture in myriad ways. While gothic is associated with literature, it has been widely adopted in media, fashion, and other important realms. As far as the definition is concerned, goths are believed to be drawn to dark aesthetics, whether it’s music or clothing. If you are a goth, you probably have a soft spot for gothic rock, deathrock, post-punk, cold wave, and other forms of dark genres, when it comes to music. Discernibly, gothic fashion is primarily defined by punk or new romantic fashion, displaying a blend of Victorian and Edwardian aesthetics. In pop culture, gothic is often associated with sinister attires, ultra-dark makeup, and black hair. To the contrary of popular imagination, gothic fashion is not always attributed to black, and red gothic tradition constitutes a ubiquitous trope among gothic communities. Read on to find out how to mimic the red balck gothic aesthetic to make a sensational style statement.

Kurumi Tokisaki, a renowned character in the anime “Dating Battle,” can conjure a red gothic charm to entice others. She first appears in the story as a transfer student, confessing her identity of a Spirit in front of everyone. Like ManaTakamiya points out, Kurumi Tokisaki is one of the most formidable spirits, who has killed more than ten thousand people in the story. Responsible for taking hundreds of lives, Kurumi is one of the few spirits to kill people with her personal power. Her indomitable powers led her to triumph over dangerous opponents like ManaTakamiya, TohkaYatogami, and Origami Tobiichi. The formidable red goth has even subjugated Shido.

Kurumi’s aggressive nature makes her one of the most vied-after idols in gothic clothing.In terms of appearance, she comes across as a polite and elegant young woman. Her ivory skin and long, black hair conceal her otherwise feisty nature. The striking feature of her face is her eyes – while her right eye is tinted red, her left eye exudes a golden glow. Her astral dress, which features crimson and black frills, accentuates her image of an elegant Gothic Lolita, sporting uneven twin tails on two sides. A crimson net bow adorns her shiny black hair, and she wears a red and black collar around her neck. When is not wearing her traditional female uniform, she turns heads with a black Lolita dress.

When it comes to red gothic fashion, there are two dominant variants – red and dark red. Adopting the red gothic style can be a challenging task in many ways, for you need to pick the right ensemble to make the appropriate style statement. From selecting the dress to picking the right accessory, deciding on red gothic clothing can give you a hard time. Here are some exciting ideas that will help you make the most of your decisions:

Found in both black and red, the gothic black lace embroidery dress is a full-length gown with lace details. The dress is exquisite in terms of its finish, and it can be used as a wedding dress. Conveniently, the gothic black lace embroidery dress is available in a variety of sizes to accommodate all types of body types. Only fine quality Gauze Qualitative Fabrics are used to manufacture this extravagant dress. 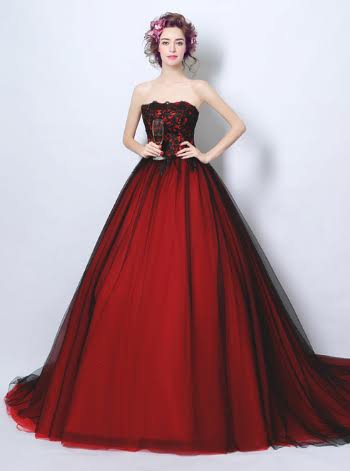 The full-length gothic red and black taffeta tulle wedding dress uses black and red materials to create a one-of-its-kind wedding dress. The dress is widely appreciated for its glamorous appeal. Made with Taffeta, the dress is found in various types of size charts. 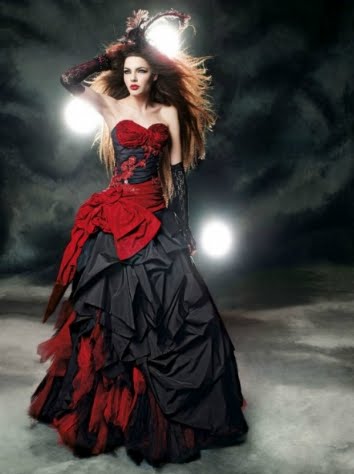 If you are thinking of getting a gothic red dress, you need to pair it with the right earrings. There are several types of elaborate accessories available in the market for gothic fashion, but not all of them are suitable for a red gothic outfit. However, you could never go wrong with black lace red rose gothic earrings. The exquisite earrings use lace, bronze colour alloy and ribbon flower to deliver an elegant finish. The earrings come in 5.5 cm x 2.5 cm dimensions, and they’re ideal for all types of flamboyant gothic dresses. 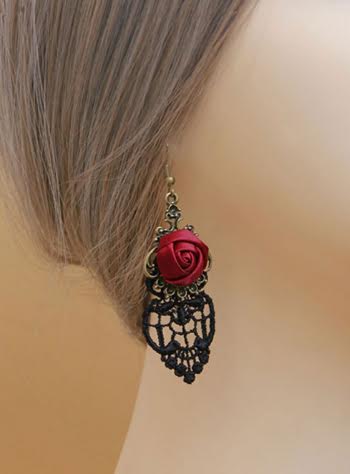 This gothic red gown appropriates Victorian aesthetics to craft a gorgeous masquerade costume. While the body boasts of red satin, the black lace details create a dazzling effect. Ideal for themed parties or gothic weddings, this dress is available in flexible size charts to cater to a wide range of consumers. 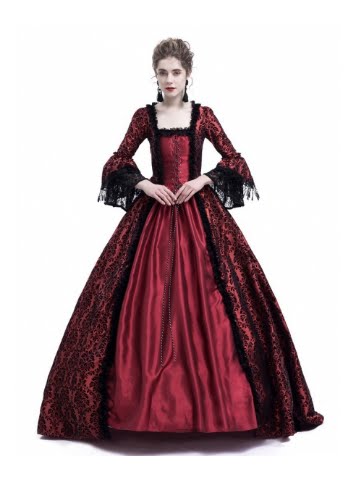 If you’re a great fan of vintage dresses, this gothic red retro costume will not disappoint you. Unlike traditional red gothic dresses, it doesn’t have lace. Tight-fitted and long, the dress is made with polyester to give a retro finish. Manufactured with long collars, the costume serves as a coat and, therefore, it can be teamed with tight jeggings. The fancy red coat is available in a variety of sizes to suit everyone. 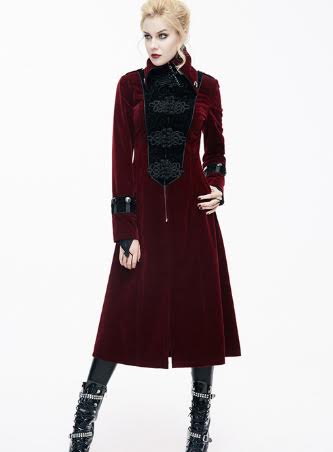 Gothic tradition has expanded its horizon to accommodate multifarious elements, and the red gothic fashion is a fascinating way of making a powerful fashion statement. Kurumi Tokisaki, the popular antagonist who appropriates the red gothic aesthetics in the anime “Dating Battles,” has become a red gothic icon, prompting goths across the world to rework their fashion. From extravagant red gothic dresses, retro costumes to gothic coats, there are plenty of vibrant options available to goth lovers, enabling wearers to leave a lasting impression on others. 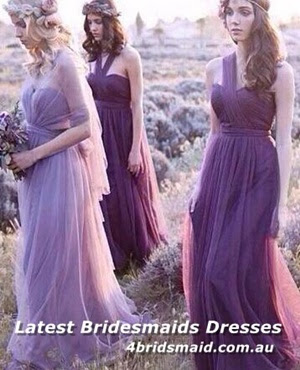 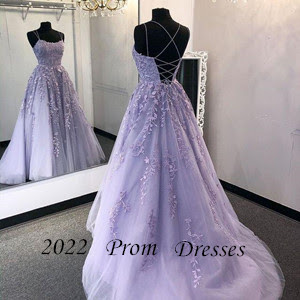 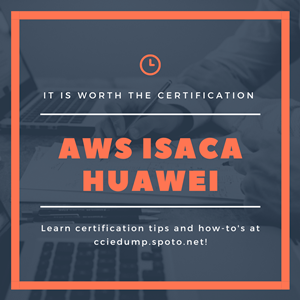 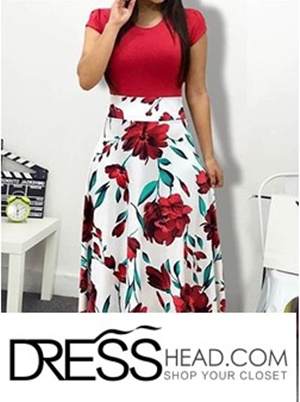 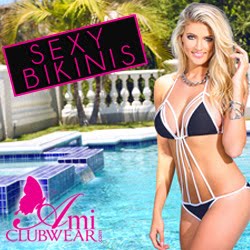